All crocodiles come equipped with sharp and powerful claws, meaning in a way yes; crocodiles have fingernails.

You could make the argument that a claw isn’t the same as a fingernail. A fingernail sits in a small bed and is a sort of flat shape, whereas a claw is more of a cylindrical implement. But let’s be real, they’re quintessentially the same. They’re both hard, little extensions of an animals ‘fingers’ (or toes!) and usually serve some sort of practical, evolutionary purpose. So in my opinion, yes, crocodiles have fingernails.

Claws are perhaps one of the most versatile body parts across the animal kingdom. For burrowing animals such as moles they are vital in allowing the animal to dig more efficiently as well as providing a small amount of defence against predators for prey animals.

Sadly for said prey animals, they’re not the only ones equipped with powerful little finger knives. Most predatory  animals (for example cats) use a set of frighteningly sharp claws to catch and hold prey. Once they’ve caught their prey, they use their claws to… erm… you get the picture. 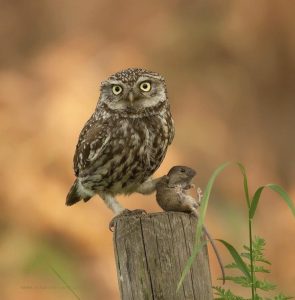 The ‘claws’ of a bird, or talons as they’re known, allow them not only to firmly grip branches but also any unsuspecting mice or other small animals they fancy chowing down on. A prime example of this is the owl, which swoops silently down to snatch small mammals from the forest floor to later be devoured.

In the case of crocodiles, they use their fingers and claws in quite a remarkable way. They can often be seen with their claws held perfectly still, poking out of the water’s surface. But why?

You see, this position allows them to detect even the smallest of movements in the water and, by extension, any potential prey.

One fascinating use of claws for alligators is uprooting vegetation to clear a space. They then use their gigantic tails to dig a small hole that will fill with rainwater. During dry seasons, these ‘gator holes’ are vital for the survival of many other animals including the gator itself. 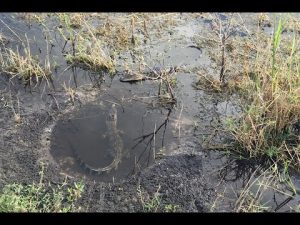 Which animals don’t have any?

After learning the multitudes of uses that claws have, it’s hard to believe any animal could even hope to survive without them. But like with everything in life, there are always exceptions.

Let’s first get the obvious answers out of the way. Snakes, fish and any other animal without arms or fingers naturally also have a lack of claw or fingernail. Absolutely life changing information, i know.

Despite the obvious nature of these examples, they do show us that it’s possible for an animal to exist and survive without the aid of nature’s blade.

Of course, some animals such as horses, elephants and moose (mooses? Meese?) that do have limbs, have hooves or simply flat feet instead of claws. Animals such as frogs and geckos also lack fingernails of any kind, and they manage just fine. Frogs of course use their long sticky tongues to catch their prey meaning claws would be unnecessary additions to their anatomy.