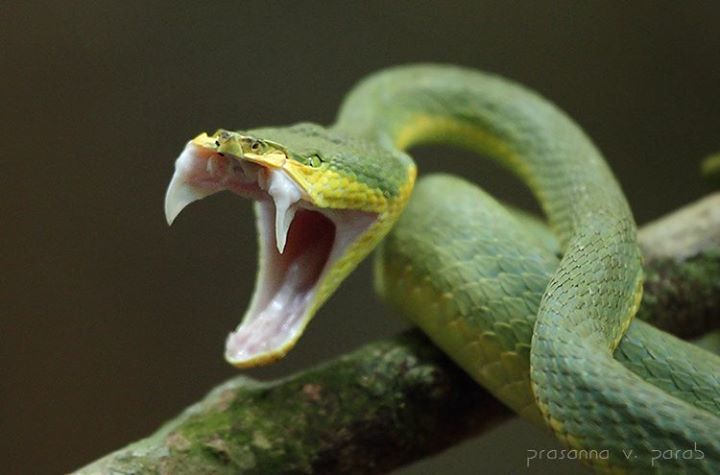 Snakes have a natural resistance to their own venom, as well as venom from snakes of the same species. Their immune systems naturally produce structures similar to those found in anti-venom, which block the venomous particles from harming cells. Snakes have long teeth called fangs. Some snakes have poisonous venom in their fangs, which can… END_OF_DOCUMENT_TOKEN_TO_BE_REPLACED