99% of human DNA matches the chimpanzees and they happen to be our closest relatives. They also happen to share our brainpower and are very intelligent. Several studies prove that their cognitive power is amazing. They can recall images with accuracy and perform many other acts when taught. Chimps also pick up habits just by observing and are thus the most intelligent animals.

There are many factors that make humans superior to the chimps, but they are definitely much smarter than other animals. They communicate using complex vocalization, work with tools, can learn sign language, and can also solve problems. Chimpanzees also have the ability to make tools besides using them. They hunt in groups in an organized way. Several lab experiments and field observations reveal that they are capable of altruism, empathy, and self-awareness. In some of such tests, chimps performed better than humans.

Chimps are definitely amazing, but there are other animals that are intelligent and clever. Here are some more such animals:

Dogs are both Obedient and Intelligent 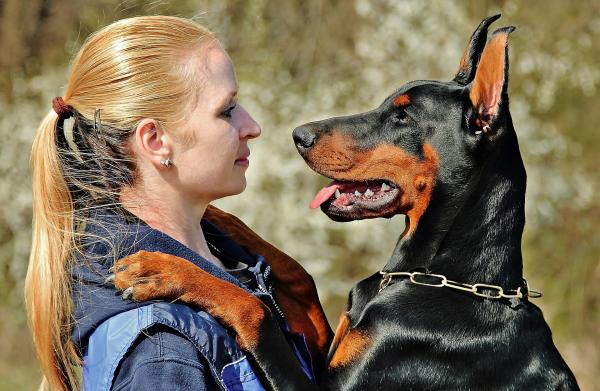 Dogs are man’s best friends and learn many tricks when taught. But there is much more that the dogs are capable of. Researchers have found that dogs can understand up to 250 gestures and words and perform mathematical calculations and even count to five. An experiment also saw a dog differentiating perfectly between pictures of landscapes and dogs.

Elephants are not just lovely, but they are smart too! Researchers found that an elephant can understand the difference between speakers – child, man, or woman. They can also differentiate between languages. This detailed search led to understanding that elephants knew which tribe hunted them, and it was the voice of the men belonging to this specific tribe they feared and not the voice of children or women belonging to the same tribe. They also recognize themselves in the mirror. They are known to console family members and also extend help to other species.

Dolphins are Cute and Clever

Like the elephants, dolphins too recognize themselves in the mirror. Only great apes and humans are the ones that share this unique trait. Besides this, dolphins are very clever and creative. They will protect their snout with soft sponges whilst foraging. They understand whistles and clicks and respond to them and perform tricks in exchange for fish as treats. There several instances that have been reported from all over the world where untamed dolphins have helped divers from sharks and assisted them safely to the shore. Dolphins are no doubt one of the most intelligent animals.

If you are an animal lover just like us, then we will give you an opportunity to interact with them. Your children will love the animals we bring over to you in animal parties and animal handling workshop. Both adults and children can interact with them with the help of our presenters who will readily answer all questions related to these animals. We also have animal school visits and this animal workshop can be arranged for children of all age groups. We have a variety of animals in our animal team like – bearded dragons, furry rabbits, tarantulas, snakes, geckos, vinegaroons, and many more. You can also arrange a corporate event with animal party theme or a birthday where you can have us over with the animals.

Animal Club also has a mobile zoo which you can book. However, the animals will vary depending on the area you live in as we do not travel with the animals lest they get tired. We use local animals that are available in the area.