Some animals go through a sex change (called sequential hermaphroditism) at some point in their lives, in order to be better adapted to their environment. Other animal species are able to have male and female characteristics at the same time. However, it is unlikely that these animals go through a sex change for the same reason as humans, where transgender people medically transition in order to feel more comfortable in their own body.

Animals that go through a sex change

Some animals are able to change their sex at certain stages in life. This is done as part of a natural process in response to changes in their population, or when the animal reaches a given age or size. 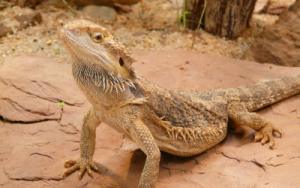 Most common in animals is a transition from male to female, called ‘protandry’. For example, clownfish live in groups with only two large fish, one male and one female, and many smaller males. If the female is lost, the larger male will go through a sex change to replace her. Then, one of the smaller males in the group will rapidly increase in size to replace him. If the film Finding Nemo was more accurate, Nemo’s father would have likely changed to female after Nemo’s mother died. This process means that in clownfish groups there is always a breeding pair to keep the population steady. 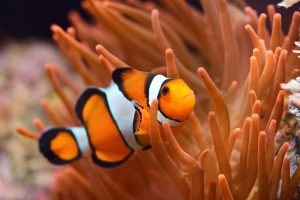 Less common is a transition from female to male, called ‘protogyny’. Similarly to clownfish, this is seen in some types of fish to always keep a breeding pair. A single male is kept in the group. If he is lost, one of the females goes through a sex change to replace him.

Animals that are both male and female

Some animals, called hermaphrodites, have both male and female reproductive organs.

Most snails are hermaphrodites, and are able to lay eggs and also fertilise them. This allows all eggs made by the snail to be fertilised even when a mate can’t be found, which is very efficient. It also allows any two snails to become mates. 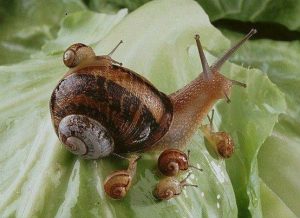 Many marine creatures are also hermaphrodites. This includes starfish, sea cucumbers, and sea urchins. Similarly to snails, they all lay eggs which can be fertilised by any member of the group. Some of these species are also able to give birth on their own to form clones. For example, starfish can remove their limbs, which each separately regrow into a new starfish.

Can animals be transgender in the same way as humans?

Sex change in animals is an unconscious process. Animals which go through sequential hermaphroditism do so because it gives their population a better chance of survival. After this process, they change their behaviour and produce the hormones of their new sex. These animals could be noted as transgender because their sex change automatically changes their gender expression. However, there isn’t a way of asking an animal for its gender identity. This means we can’t be sure that animals can be transgender in the same way as humans. 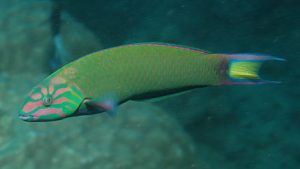 Animal-Club provides animal parties or animal handling workshop where your will be able to see, learn and interact with many wonderful animals with the help of our presenters. Our mobile zoo has many friendly animals such as rabbits, tarantulas, geckos and more that will be perfect for an animal party. We can also come over to your school for an animal school visit or arrange for an animal workshop with us where the children can learn about animals and have fun too.