Technically no, but they do eventually become too large and heavy to be able to support and the lobsters die.

Dying of old age is vague; there isn’t a set age that humans, for example, expire and yet we say that someone has died of old age. The term actually refers to dying of ailments that come as a result of aging. It could be said that lobsters die of these causes, but it’s widely debated.

Their cells do not decay/become damaged in the same way as other species so they don’t necessarily die of ‘old age’ in the traditional sense. 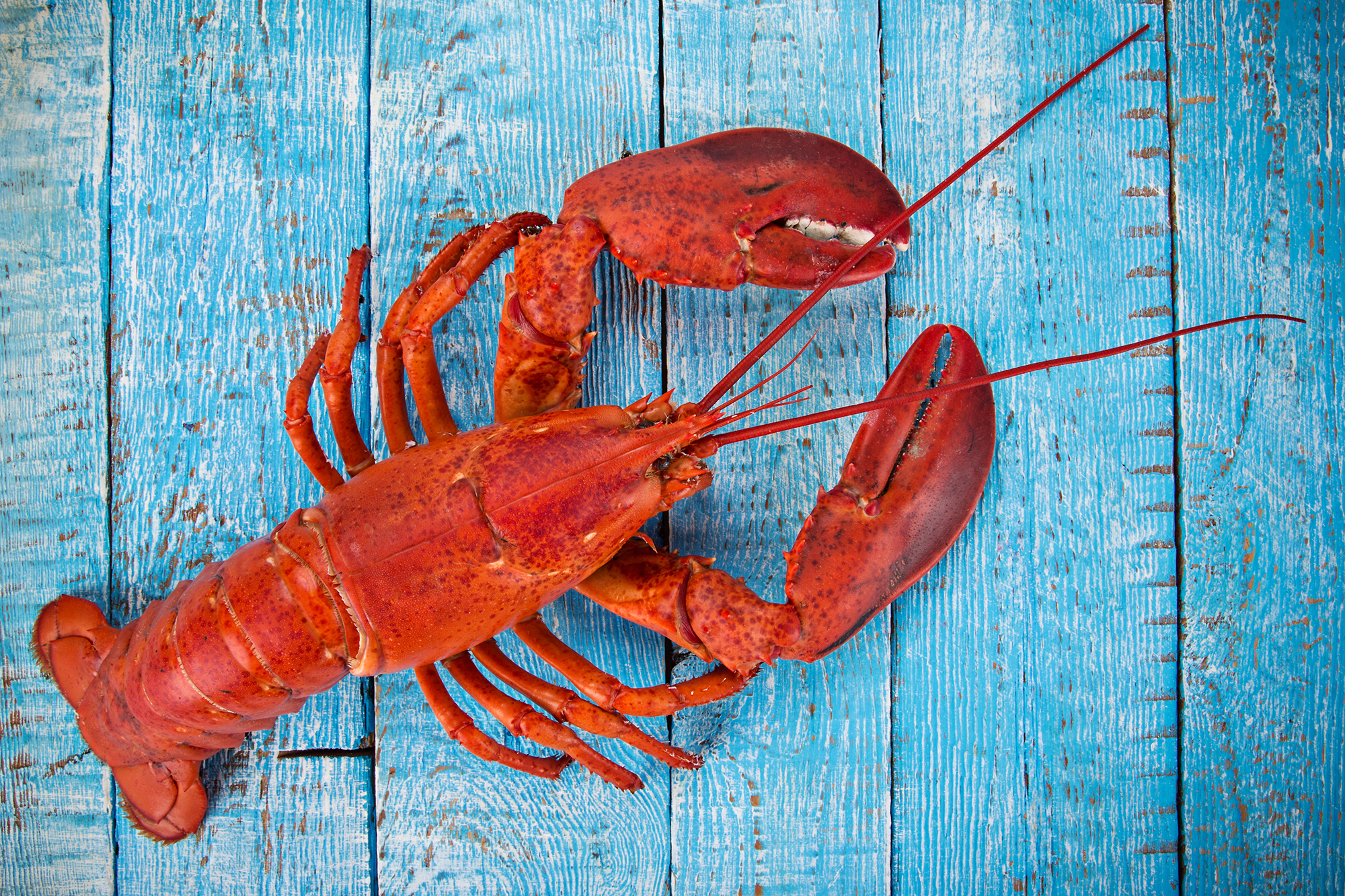 So how do lobsters die?

The older a lobster gets the harder it is to survive. This is because they grow via malting, and the larger they are the more energy this requires. Some older lobsters stop malting to prevent dying of exhaustion. However eventually their shells become infected or damaged and the lobsters die.

This may sound like dying of old age, but it’s not in the traditional sense as the lobster dies due to damage or infection as oppose to cell deterioration. However since these issues arise as a result of aging, it’s argued that they DO die of old age.

Another way a lobster may die that resembles ‘natural causes’ is by weighing itself down. As they grow larger, they of course grow heavier and eventually they are unable to continue moving and starve to death.

One of the most commons causes of Lobster death is humans. They are widely consumed and in the US, tens of millions of them are boiled alive each year. Scientists have concluded that they do in fact feel pain. This means that when we boil them, they are very much suffering. 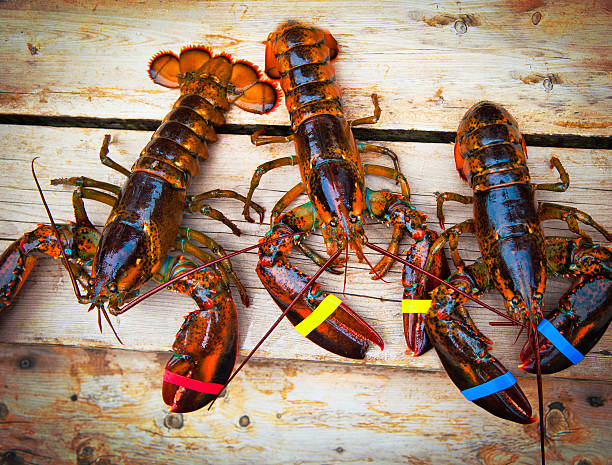 Despite humans, lobsters have many predators such as eels, crabs and seals (oh my!) Humans are the most threatening to population sizes, but despite this they are classified as ‘least concern’.

Are there any immortal animals?

One contender also found in oceans around the world is turritopsis nutricula, a species of jellyfish originating in the Caribbean sea. They go through a cycle of cell regeneration after they reproduce, which could potentially go on forever. This gives them the ability to be immortal if they are able to continue the cycle.

There are also some species of worm and bacteria with potentials to live forever, but not many larger animals.

Found deep in the Arctic and North Atlantic oceans is the Greenland shark. This species can live to over 270 years old making it one of the oldest animals on earth. A land mammal with a particularly long lifespan is the Galapagos tortoise. These tortoises can live to over hundred years old, similarly to humans, but are now critically endangered.

The glass sponge, another deep sea creature, is made up of a collection of smaller creatures. Their name comes from their skeletons, which resemble glass, and they can live for over 600 years!

The American lobster is perhaps the longest living species, reaching at least 100 years before it dies in one of the ways stated above. While this isn’t anyway near 600, it sure is impressive for such a small creature. So, do you think lobsters die of old age?