Jurrasic park implied that bringing back dinosaurs could be done through scientific experiments. Bringing back animals from the dead is seen to be possible but only if DNA is still intact. However, finding preserved DNA can be a challenge. 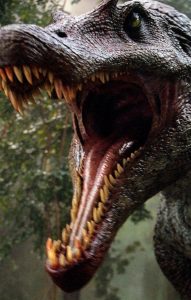 If Jurrasic park taught us anything it’s that bringing them back would certainly have consequences.. but is this even possible?

Jurrasic park made many species of dinosaurs even more famous, specifically that of the T-rex, spinosaurus and velociraptor with the new favourite being ‘blue’. 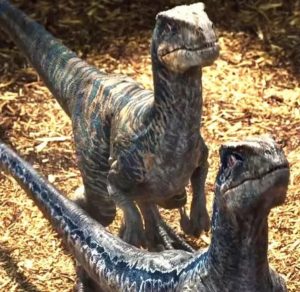 Many people could only dream of living amongst them. Some popular games have even imagined people taming and riding the huge reptilian beasts. 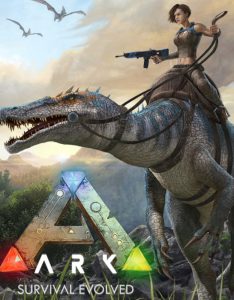 How would it work?

De- extinction is the process of bringing back animals from extinction. Genetic engineering includes taking surviving DNA from the extinct animal and filling in fragmented DNA with its close relative.

Some also say de- extinction can be done with cloning. This involves putting the cell of an animal into an egg cell that comes from its nearest relative that has had its own nucleus removed. The egg cell is stimulated in the laboratory to divide and make an embryo. The problem with this is that the dinosaurs cells are long gone! 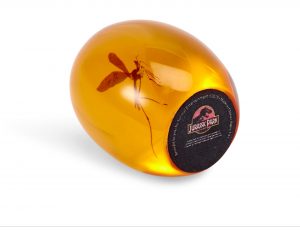 I’m sure we have already figured out the biggest hurdle within the de- extinction method?… what relative would be used?! After all Scientists need to manipulate the dinosaurs DNA with its close relative.

Though some people believe dinosaurs are most closely related to that of modern reptiles, science has found that birds may be their closest relative! Paleontologists argue that dinosaur eggs would even be too big for large birds like ostriches to carry so would be put in a test tube either way.

The more this is discussed, the less likely it seems amphibians such as frogs would be used. 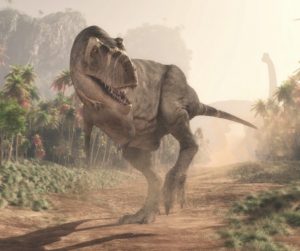 The hunt for in tact DNA

There comes another issue… the dinosaurs age!

Sadly, for de- extinction to be carried out the dinosaurs DNA would need to be found and intact enough. The dinosaurs lived so many millions of years ago, even preserved blood doesn’t necessarily carry the correct DNA coding.

Some extinct animals aren’t as old as dinosaurs and have very close relatives. There are some people that believe we could bring back mammoths! 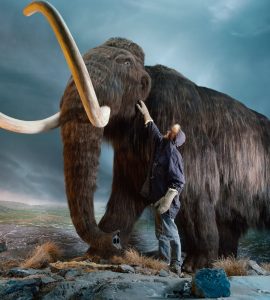 The best method would be to edit and manipulate its DNA with that of an Asian elephant. It would technically be manipulated to make a mammoth like hybrid with wooley fur and big tusks.

Sadly, if the mammoth was to be born there is no guarantee it would survive after going through a lot of DNA manipulation.

The mammoth also is adapted to live in herds and in cold weather. It would be far too warm in most countries as modern elephants have adapted to live in warmer climates. It would more than likely be living in a zoo located in a cooler country. Either way it would have to get used to living with its closest relative and not other mammoths.

It’s been done before!

De- extinction has actually been attempted before in an attempt to bring back the pyreneon ibex. The method of cloning was successful and the ibex was born! Sadly the kid died very quickly and thus the species became extinct once again. 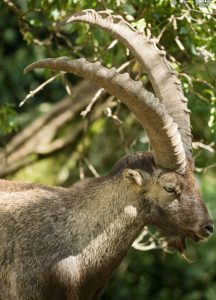 The amazing world of science

Many people also argue we should only bring back animals that are essential to our ecosystems. Others however, think it could be an amazing breakthrough no matter what!

In exciting news, scientists have their sights on bringing back the following: (even if they aren’t dinosaurs)

Overall, the world of science is super exciting and if it involves bringing back animals from the dead it’s even more so!

Animal Club provides animal parties or animal handling workshop where your will be able to see, learn and interact with the rabbits and other wonderful animals with the help of our presenters. Our mobile zoo has many friendly animals such as hamsters, tarantulas, geckos, vinegaroons and more that will be perfect for an animal party. We can also come over to your school for an animal school visit or arrange for an animal workshop with us where the children can learn about animals and have fun too.