Wild rats form a nest of urine and droppings, which can leave a strong musky smell in a house. Rats can also leave a smell if they die in a house’s walls or under floorboards. Rats can be caught using standard traps, or live traps which are considered to be more humane.

Wild rats in the UK

In the UK, there are only two species of rats: black and brown rats. The main differences between the two is that brown rats are more common, and are much larger. Brown rats can be as big as 600g in weight, and can measure around 25cm without the tail! 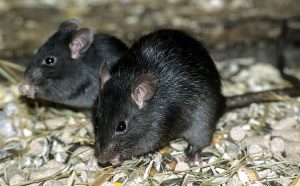 Do I have rats in my home?

One of the common signs to look for if you suspect rats in your home is a musky smell. This is mostly created by rats leaving droppings and urine around their nest, and the area they commonly look for food in your house. Another source of a bad smell during a rat infestation could be a dead rat. When a rat is about to die, it often will move to a far corner of a house, away from the nest. These places are usually difficult to access, and the decomposing rat will create a very unpleasant smell. 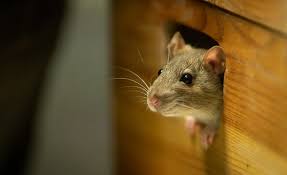 Other signs of rat infestation include signs of gnawing on food items and packaging. Rat’s teeth keep growing throughout their lifetime, and they are constantly biting to file down and sharpen their teeth. Because of their sharp teeth, they are able to puncture tough food packaging, even getting through plastic containers and thick cardboard. They also sometimes make holes in wood skirting and plaster board in order to find new food sources and shelters. You may notice small areas of splintering in some areas of your home, especially around kitchens or pantries. 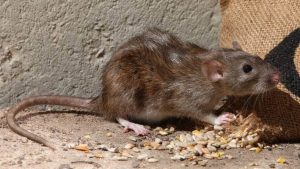 How to catch rats in your home?

The most common way to catch rats is using a rat trap. A large rat trap should be used, as normal traps are usually not big enough to kill rats instantly. Although this seems harsh, it is much more humane than using smaller traps which can leave painful wounds without killing the rat. Typical baits used on traps include peanut butter, seeds or nuts (cheese is not actually very appealing to them!). The traps should go close to where you suspect the nest is, and not where you keep your food. 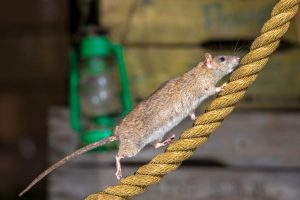 A more humane way to catch rats is with a live trap. These trap rats in a small box containing food and water to keep them alive. Once the rat is caught, it should be released at least a kilometre from your home, preferably in a wooded area. They should be left with some food to have a chance to survive in the new habitat long-term. 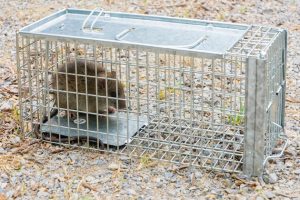 Although the smell left by wild rats is unpleasant, it is only because rats never clean their own nest.

Pet rats aren’t actually more smelly than other small pets, as long as their enclosure is regularly cleaned. They are actually quite smart animals, and can be potty trained with a litter tray.

If your pet rat does smell, it could be due to their litter. Paper shreds aren’t very absorbent, so leave a pretty bad smell when used in a litter tray. More specialised forms of bedding soak up smells much better. If you do use paper, it must be changed about twice a day. 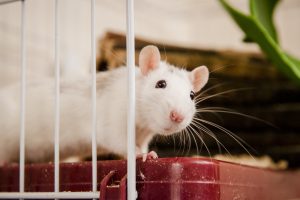 Animal-Club provides animal parties or animal handling workshop where your will be able to see, learn and interact with the wonderful animals with the help of our presenters. Our mobile zoo has many friendly animals such as rabbits, tarantulas, geckos, vinegaroons and more that will be perfect for an animal party. We can also come over to your school for an animal school visit or arrange for an animal workshop with us where the children can learn about animals and have fun too.