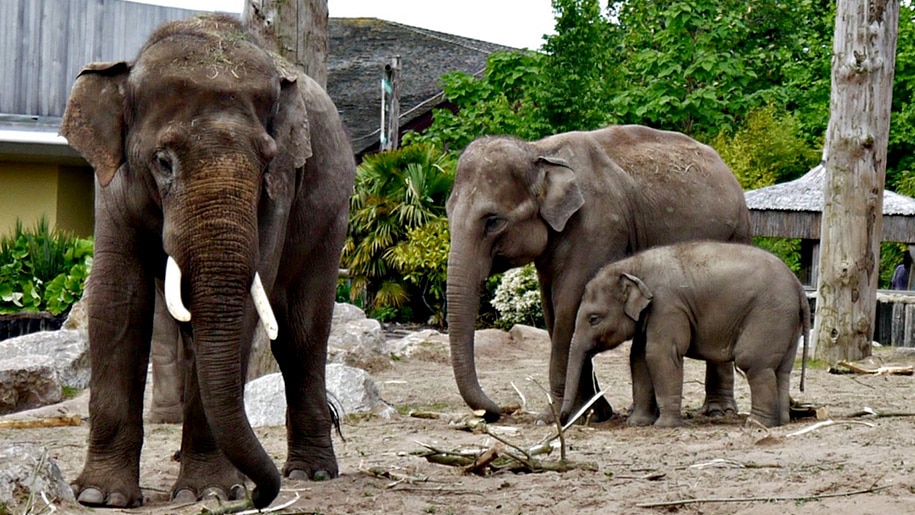 Protection from predation and poaching

Animals in ex situ conservation live in very protected environments. The environment may have been artificially constructed to somewhat reflect the natural ecosystem. But it is free of threats like predators and poaching.

Monitoring the health of organisms is easy

Breeding programs can improve the quality of an animal or plant species. Selective breeding reduces the risks of inbreeding, which may concern some in situ conservationists. This method of breeding allows human intervention in the reproduction process of an organism. Reproductive material may be acquired through gene banks and sperm banks. These may then be used to artificially inseminate an animal species.

Animals can be saved in the event of a natural disaster

Endangered animals can be bred to increase their population

Endangered animals are those that exist in a very small population around the world. When organisms are threatened of extinction, it is ideal to keep them in protected spaces. So, ex situ conservation is ideal for such animals who are on the brink of extinction. For example, eggs from the last white rhino, Sudan who died in 2018 will be used to repopulate the species.

Research to understand an animal or plant species

Ex situ conservation systems are helpful in providing researchers the ability to closely study the animal species. This may be relatively difficult in other environments where the animals roam freely.