The COP25 will be held in Madrid this year. Representatives from almost 200 countries will be present in the gathering to address the climate crisis. Their goal is to encourage governments to embrace policies and regulations which will reduce greenhouse gas emissions. In doing so, the gathering aims to avert the impacts of climate change.

In November this year, over 11,000 scientists declared a ‘climate emergency’. Scientists foresee disastrous consequences for the planet. This year, we have already witnessed several wildfires, floods and droughts. Changing climatic conditions is one of the major reasons for that. Several shoreline cities have started submerging as the sea levels rise. Food production has reduced, and heat waves have also caused trouble in many major cities around the world.

In order to meet the target of lowering the global temperature increase, countries must work on the following things:

Reforestation is one of the best solutions for climate change. Protecting nature provides additional benefits like helping wildlife and gaining access to freshwater. There has been a very low investment in nature from most countries in the world. Governments must act quickly to meet the goals outlined in the Paris Agreement. Funding for reforestation and the protection of existing forests must be increased. 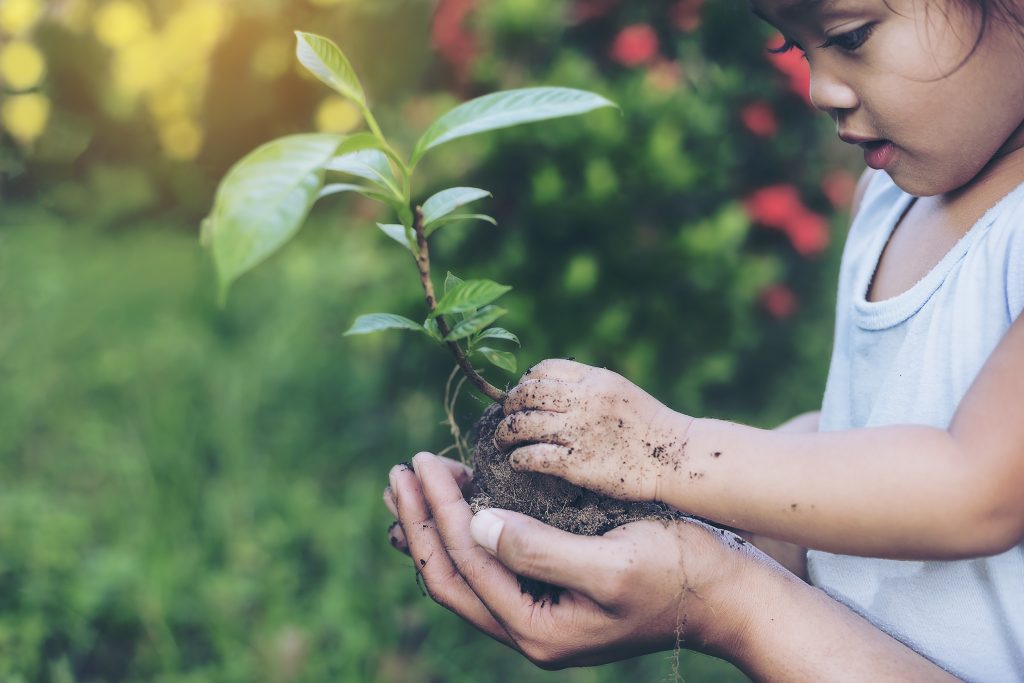 Use Article 6 to reach climate goals

Article 6 in the Paris Agreement has gained considerable attention from many participating countries. It will allow countries to buy surplus emission reductions from countries and corporations that have already achieved their target. This opens a carbon market for governments. It can be helpful for countries or states which cannot achieve their targets very quickly.

The involvement of companies, communities and investors is equally important

The concerted efforts of governments, corporations and investors can drive the necessary changes required to save the planet. We cannot expect a single government or community to be able to bring about the changes needed. This is why, the Paris Agreement calls on all governments to work together. The involvement of all governments can help the world achieve reduced emissions. As a result, the global temperature increase may stabilize.

Governments and corporations are required to enforce strict policies which will help them achieve the expected targets. There is no time for us to bring gradual changes or applaud minor successes. We are past the point where the planet could be saved by small changes. This is why drastic measures have to be taken by organizations and individuals.

The two week gathering will address several issues related to climate change and seek for new strategies and plans of action which can address the climate change problems. While countries around the world move towards sustainability and lower carbon footprints, individuals like you and me can make a difference by increasing awareness about climate change. During our animal parties and animal handling workshops, we often discuss the problems faced by animals because of climate changes.

Even activities like deforestation which are partially responsible for climate change are discussed in the animal party to make children and adults more aware about the existing state of the environment. You can arrange an animal school visit or an animal workshop to drive awareness and discuss crucial steps that we can take to save the planet.