In our ambitions to create a hyper-connected world, we are driving a wedge through forests which have remained untouched for centuries. This fragmentation of habitat deeply affects many wild animals. They need to change their diet, survival instincts and mating behavior after fragmentation. Many conservation biologists have debated the concerns of fragmenting the forests. But very few efforts have been made to reduce the adverse effects of fractured woodlands.

Conservationists around the world have been studying the impacts of fragmentation of forests. The results of such studies did not show constancy. This made it difficult for researchers to identify if fragmentation was causing a problem or not. Researchers decided to pool their results and look at the bigger picture after several debates about the impacts of fragmentation. As a result, they found that each researcher was right in their own place. There was a specific pattern which came forward when the results were compiled.

In 1996, ecologist Andrew Balmford who is currently at the University of Cambridge, England, had proposed the extinction filter hypothesis. According to this hypothesis, the risks faced by a species depends on the historic experiences of the species. If a species has faced threats before then it is more likely to be able to deal with similar threats in the future. Other species which may have lived in an undisturbed environment may not be able to develop the ability to cope with the threat. This creates the risk of the species going extinct.

The animal species in these forests are likely to face extensive stress caused by loss of habitat. Changes in food availability may also impact the species. Survival for many of these species will depend on their ability to evolve and adapt to different diets. Others may have to move to new habitats. Could this be good for the current biodiversity risks the world is already facing? 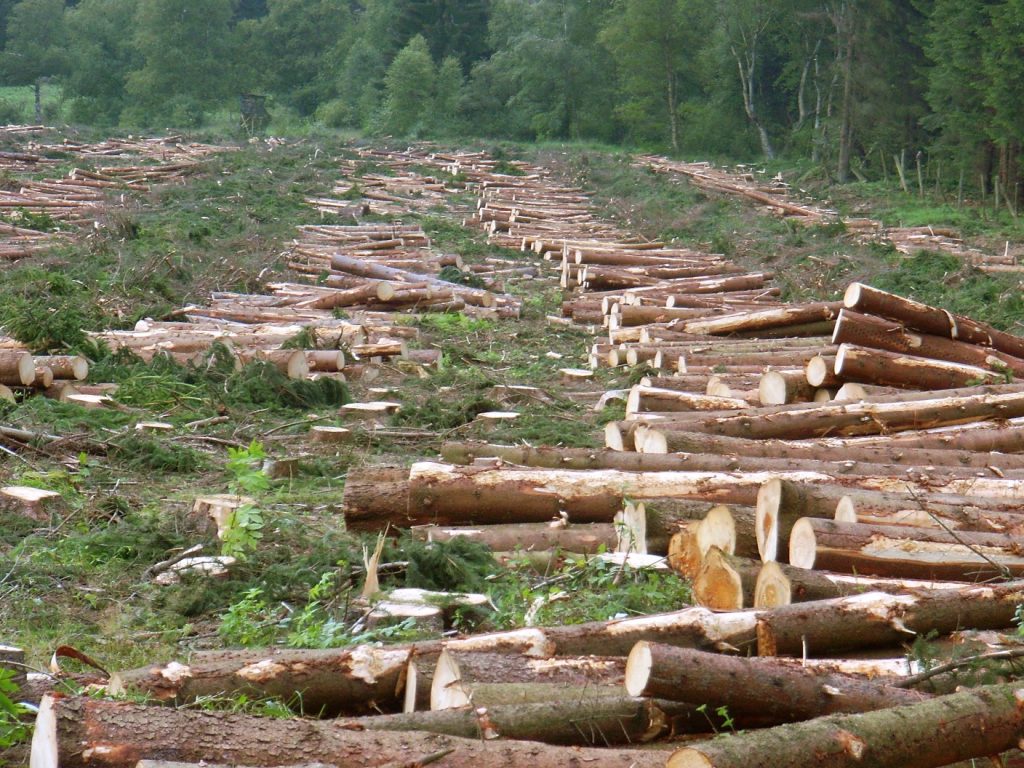 Researchers agree that protecting these fragments is very important. But they emphasize on the fact that not disturbing the vast expenses on undisturbed forests is even more important. The species living in such areas are far more sensitive. Extinction of the species can further tip the ecological balance which is already at stake.

Many of the animal species we bring to the animal handling workshop are affected by the fragmentation of forests. They have been losing their natural habitat and are forced to adopt new diets. During our animal workshop, we discuss about the conservation efforts and the existing problems faced by animal species around the world. Many animal school visits are also designed to educate young learners on the importance of safeguarding the environment. You can throw an animal party where children can learn more about wild animals and their importance in the environment. Our animal parties are not just about education but also about having fun as kids learn more about wild animals.