In situ conservation is the method conserving biodiversity within their natural habitat. It requires the maintenance and protection of the natural ecosystem to allow plant and animal species to thrive. Needless to say, it is an effective conservation method. By protecting the biodiversity right where it belongs, we naturally strengthen our ecosystem. Additionally, this method is considered to be financially efficient.

A large portion of our planet’s land surfaces is being protected. However, researchers and conservationists agree that our efforts are still insufficient. We have to work harder towards increasing in situ conservation efforts to maintain a healthy ecosystem.

Advantages of in situ conservation 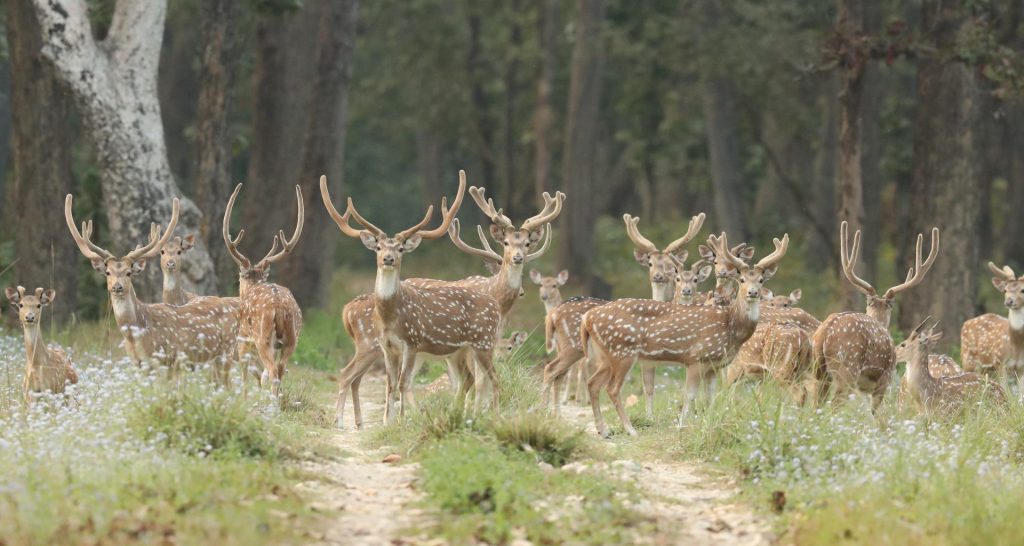 It conserves the species and its habitat

A major advantage of in-situ conservation is that it conserves the entire ecosystem and not just a particular species. As a result, conservationists find it to be more effective. Not only do you help the species thrive, but you also support the habitat in which they thrive.

Useful in conserving large populations of a species

Ex situ conservation methods involve the breeding and maintenance of species outside their natural ecosystem. This can help endangered species. But it does not allow large populations of a species to thrive. In situ conservation addresses this problem more effectively. Additionally, you can save more than one species at the same time through in situ conservation.

It is a less disruptive method of conservation

When animals are in their natural habitat, they can evolve naturally and are more sensitive to natural threats. These include their ability to live alongside predators, and to easily reciprocate to phenological changes. Those species which are a part of ex-situ conservation efforts may not have the same abilities to adapt to an environment. They may need a lot of time to recover when they are returned to their natural habitat.

It is a cost-efficient conservation method

Some protected areas where in situ conservation efforts can be seen or studied are:

These are protected areas which are maintained by the government. The boundaries of a national park are clearly demarcated. Human activities inside the park like grazing cattle, timber harvesting and cultivation are usually prohibited. Tourists can visit national parks to see the wildlife.

Wildlife Sanctuaries are bigger than national parks. They may not have clear boundaries so that animals can freely roam around without being restricted to a specific region. Human activities are allowed in these regions provided they do not interfere with the conservation project. Tourists can visit wildlife sanctuaries. In some places, animal sanctuaries may also refer to lands which are being used to rehabilitate abandoned or sick animals. These sanctuaries are enclosed regions unlike wildlife sanctuaries which do not have physical boundaries.

A biosphere reserve is a large part of land which protects the animal and plant species. Additionally, these reserves also protect indigenous human settlements. These projects are fewer but have a greater impact on our conservation efforts. This is because biosphere reserves idealize the connection between plants, animals, and humans.

At Animal Club, we aim to help children understand the importance of conservation. We achieve this through the animal school visits and the animal handling workshop we conduct for students. An animal workshop helps children become more aware of the vulnerabilities of the animals. This changes their perception of animals are fierce and dangerous. On the contrary, they are able to see how animals need our help to survive. Even an animal party can be fun and educational. Many children who participate in animal parties become emotionally aware of the animal’s defenselessness. This helps them see wild animals in a better light and helps them see the importance of conservation.