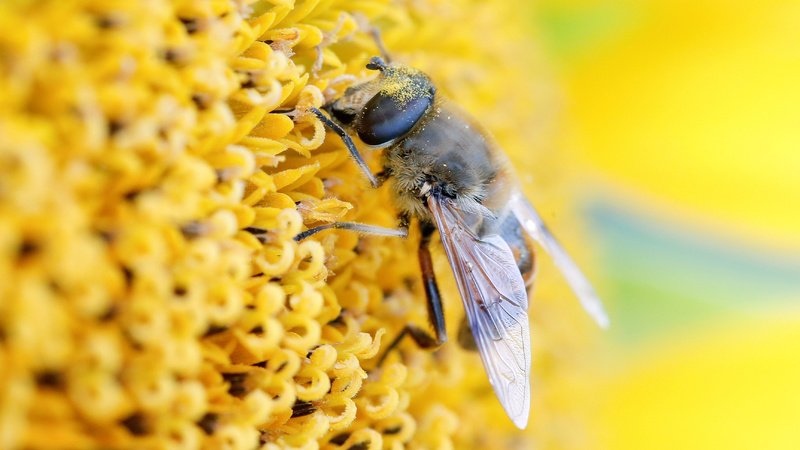 The use of pesticides, insecticides and fertilizers has had a detrimental effect on insect populations around the globe. These chemicals used for saving the crops end up contaminating water sources used by insects in the region. As a result, it has caused a steady decline in insect populations and has even caused many insect species… END_OF_DOCUMENT_TOKEN_TO_BE_REPLACED