The 50th World Economic Forum held at Davos, Switzerland between 21st and 24th January, discussed several critical global issues. Economic and political polarization were a major short-term risk. But the top 5 long-term global risks included environmental issues only. The urgency of taking swift actions against climate change concerns dominates everything else. This year, we are looking at more problems related to the environment and the impacts it directly has on our lives.

These are the top 5 global risks according to WEF that require our attention:

We have already noticed sudden weather changes in most places around the world. We are experiencing extended droughts causing famines. At the same time, parts of the world are affected by overwhelming rainfalls that cause floods. Such extremities in the weather affect routine life for everyone. They also impact crops, animal and plant life in the region. In some regions, extremely high and extremely low temperatures have been recorded. People and animals in these regions have had to suffer because of such changes in the weather. 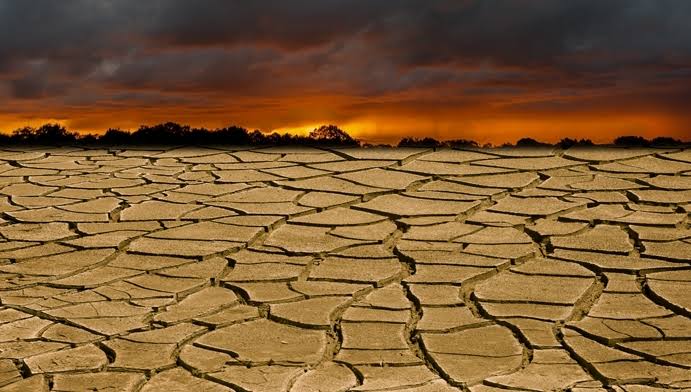 The whole world is experiencing climate changes in the last few years. Its effects include higher sea levels as the global temperatures rise every year. Other impacts include heat waves, droughts, more rainfall and changing ecosystems. The greenhouse gases generated through human activities are the biggest driver of climate change. Governments and organizations must take a stronger stance on reducing greenhouse gas emissions. Failure of doing so is a big global risk as recognized by the WEF.

On January 12, 2020, the Taal Volcano in Philippines erupted. The volcano spewed ash, steam and rocks but no deaths were reported. 376,000 people were displaced after the eruption. Recent news tells us that the threat posed by the volcano has lowered and many of the displaced people can return home. Similar cases of natural disasters have caused loss of life and properties around the world.

We have seen several reports of animal species going extinct. Human activities have a negative impact on the natural habitat of many animals. These animals could either evolve to the changing habitat or they gradually go extinct. This biodiversity loss affects in many ways. For example, lowering honeybee populations affected pollination.

Human activities like deforestation and mining caused several disasters. The Gulf oil spill has affected several animal species in the region. Similarly, the nuclear power plant disaster at Chernobyl caused several deaths because of radiation exposure. At the same time, it affected several animals in the region causing a change in the biodiversity of the place. Illegal logging in forests around the world increases the risks of global warming. These human-made disasters have had a deep impact on the environment.

Animal Club continually researchers existing environmental issues around the world to educate children about them. A part of our animal handling workshops and animal parties is devoted to discussing animal conservation. We make an effort to educate children about the environment because they will be responsible for saving it. Kids have a lot of fun during the animal workshops as they learn to handle the animals. At the same time, they learn about the natural homes of these animals and how they are losing their natural habitat. Plan an animal party for your child to help them get closer to nature and understand animals better. You can even arrange an animal school visit for the children.