You may be thinking – how does biodiversity loss make any difference? Why should we worry if an insect stops existing or an animal species goes extinct? Is it necessary to save these animal species?

Environmentalists talk extensively about saving the planet and all lives in it. But it is also important to understand that this is done not just for the sake of the animals. Biodiversity loss impacts humans as well. So, here’s why you should be concerned about it:

There is a financial aspect of biodiversity loss

Economies stand to lose heavily with the growing concerns of biodiversity loss. Many natural processes like pollination, irrigation and soil reclamation will require interference. In 2010, an image of workers pollinating apple and pear trees by hand was circulated by several media channels. These workers are in the Maoxian county of Sichuan, China. The region lost its pollinators to pesticides and over-harvesting of honey.

Similar situations may occur around the world as important animal species begin to go extinct. This will create a higher financial burden for the economy. This will increase the cost of foods or any products where natural processes are replaced by manual labor. 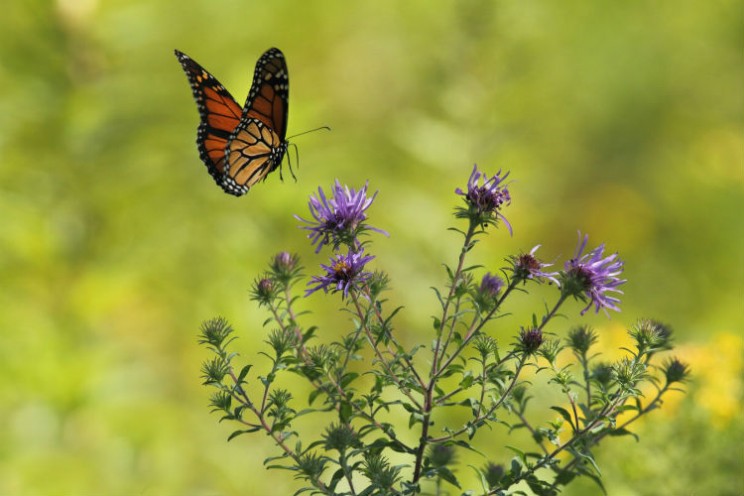 Foreign species of animals or hybrid species increase competition for the local species. They also introduce diseases which may eventually eradicate the native species completely. In many regions, this is already a concern. The world’s animal populations, especially livestock are beginning to grow narrow. They are also more vulnerable to diseases and have lesser resiliency to native climatic conditions.

Higher risk of the spread of diseases

Research suggests that animal species that are more likely to survive fragmented habitats are also excellent carriers of pathogens. It puts them at a higher risk of disease. They put local animal populations at risk. Additionally, fragmented habitats bring these animals closer to humans. This increases the risk of transference of these diseases from the animal species to human populations.

The cause of such loss is pollution, carbon emission, poaching, illegal human activities or a combination of these. All of these put the local biodiversity at risk and eventually hurt the humans depending on a thriving ecosystem.

Smaller forests, endangered animals and disappearing insects lead magnify the existing climate change crisis. This, in turn, affects all human populations that suffer the impacts of climate change. While some parts of the world have been suffering from intense droughts, others end up being submerged in floods. Both the situations create problems for the economy and lead to the displacement of several families.

Animal Club is trying to making people aware of the problems of biodiversity loss. We use our animal handling workshops and animal parties as a means of driving such awareness. Children and even adults find it interesting to know more about the animals we bring. Many of these animal species suffer endangerment in their natural habitat. We discuss about such problems during the animal workshop.

You can arrange an animal party to drive such awareness and allow kids to understand the importance of biodiversity. We also conduct animal school visits so that children can learn about wild animals and the problems they currently face.