Circuses traveled throughout the year in different types of weather and sometimes at odd hours. While traveling the animals are confined to their cages in trucks, trailers, or trains. Long traveling times usually deprived them of their basic needs, such as veterinary care, water, and food. Not to forget they would have to defecate in their cages and sleep in the same place, making them prone to diseases. Once these circus animals reached their venue, there wasn’t much relief either because they continued to in chains under harsh conditions.

How were animals treated in traveling circuses?

Animals had long suffered the cruelty of circus owners. Elephants would be chained for more than 11 hours in a day. Whips, electric prods, tight collars, bullhooks, muzzles, and similar types of pain-causing tools were used to keep them under control.  These tools were also used to force them into performing different tricks. Millions had opposed this cruelty for years and wanted the government to ban the use of any wild animals in traveling circuses.

Are animals still used in circuses?

Some animals that were commonly used in circuses were – zebras, lions, tigers, walruses, monkeys, elephants, deer, foxes, bears, and others. Wild animals belong to the forest and they thrive in their natural habitat. Circus life had an adverse effect on these animals. They developed health and behavioral issues in their life of captivity. They looked feeble, weak, and displayed completely different behaviors than what they actually do when they live a free life in the forest.

The Wild Animals in Circuses Act 2019 expressly forbids all circus operators from using wild animals in any traveling circuses in England. The bans have been already executed in UK and since January 2020, no circuses are permitted to use wild animals. Scotland and Ireland followed into their footsteps and have banned animals in the circus. Wales, too has decided to end cruelty towards animals. And usage of wild animals in traveling circuses has now been banned after a law was passed by the Welsh Parliament on July 15, 2020.

All Animals Deserve Love and Respect! 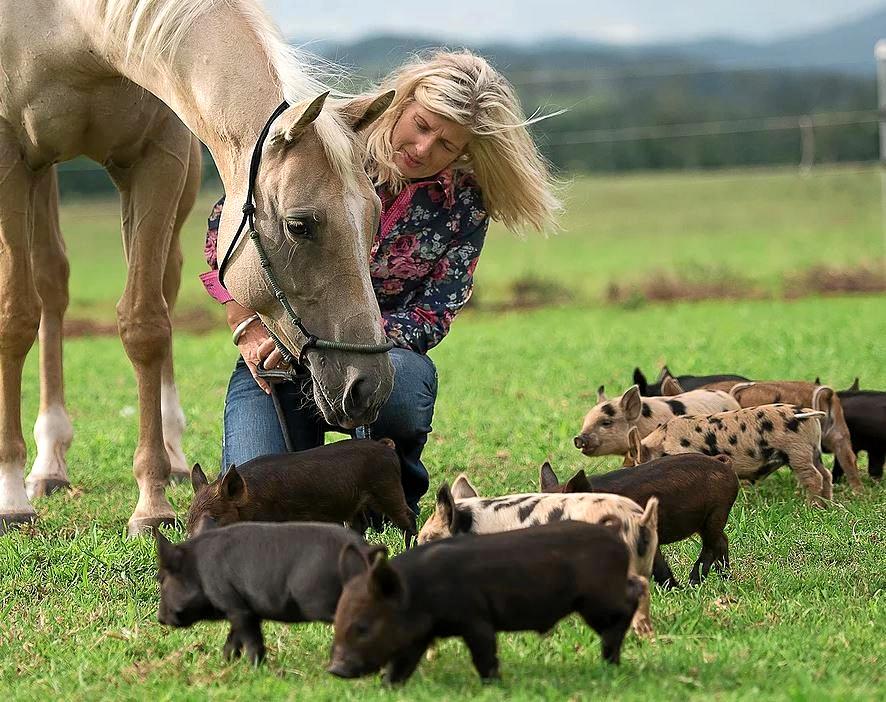 Animals are living, they have life and they feel similar emotions as us. They sense fear, pain, loneliness, care, pleasure, happiness, motherhood, and delight. Although they are not equal to human beings as we exhibit more intelligence than them, they should be respected and given the love because they experience all the emotions that we do. The animal team at Animal Club is made up of animals that are permitted under the municipal and are legal in UK. We have domestic birds and animals that can be cuddled.

All the animals are for hands-on animal programs, and you can invite us for animal parties or animal handling workshop. The animals are accompanied by their presenters who help the crowd to understand about the animals that are present. We also have animal school visit and we arrange animal workshop for children of all age groups. You can select the type of animals that you would like to have around. Our team of animals can also be present for adult interaction in corporate events or an animal party theme birthday. One of the most special things about Animal Club is our mobile zoo. It will travel to the venue where you are holding the event with our animals and the presenters. The crowd is free to interact with the animals and ask as many questions about them to our presenters.