Africa is known for its vast lands brimming with wild animals that can freely roam around the place. But is this true? Africa’s wildlife is threatened by poachers as well as legal traders. Animal protectors around the world have been rallying for higher conservation efforts in the continent. This is because wildlife in Africa has suffered a sharp decline. Traders trade them as commodities with little or no attention paid to the state in which the animals are kept. So their conservation or welfare is of least priority for traders. They only intend to earn huge sums of money by selling these animals.

Tipping the scales of ecological balance

This commodification of Africa’s wildlife comes at the cost of ecological disbalance. Displaced animals suffer deeply trying to adjust to a new environment and they often being forced to live in captivity. Traders kill other animals for their body parts like skin, claws, and even scales.

The Big 5 consists of:

The Little 5 consists of: 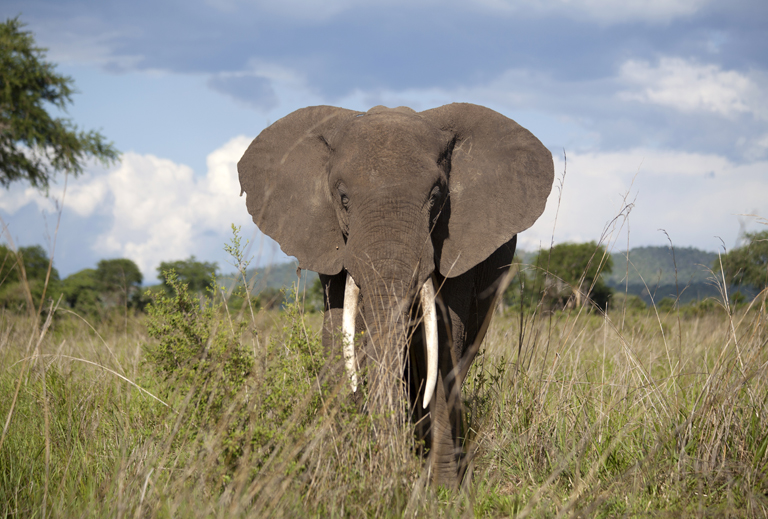 Dealers trade these animals legally as exotic pets for their body parts. According to the report, between 2011 and 2015, traders sold approximately 1.5 million animal skins. Human encroachment in the natural habitat of the wild animals puts animals in danger. Even legally traded products may have been acquired in a huge amount which could endanger other species in the wild as well.

Traders made business with African grey parrot to a huge extent. And now the IUCN Red List listed them as an endangered species. These parrots were in high demand in pet trade markets. The reasons were their ability to mimic and high intelligence. Traders traded approximately 12 million parrots internationally since 1975.

There are other animals that are also on the brink of being endangered. Some of them are already on the list of endangered species. Legal and illegal trade directly impacts the animal species being traded. Additionally, it also affects those species which are dependent on these animals as part of the food chain.

Long term impact of the commodification of Africa’s wildlife

In the long term, several more species may come closer to being endangered. Both prey and predators may also suffer in the event of a disbalance in numbers among any of these animal species. Future generations may not get to see Africa’s wildlife in its true beauty if animal trade continues.

When the world’s last male northern white rhino died in captivity people lost all hopes of saving the species. After that, the last surviving female white rhinos successfully fertilized seven eggs. It brought hopes against the species going extinct. These rhino subspecies had survived millions of years. Unfortunately, only two females survive in captivity now. Several other animal species suffered the same fate.

Awareness is the key

We can make a difference by making people more aware of the existing situation of wildlife in Africa and in wild regions around the world. Animal club holds animal workshops and animal parties to foster meaningful relationships between humans and animals. We encourage children as well as adults to participate in our animal handling workshops to better understand the animals. We often misunderstand the scary animals like snakes that may seem dangerous. Through an animal school visit or an animal party we help children and adults learn to care for these animals. Consequently, we hope that this improved understanding of animals can reduce our negative impact on nature. And it will improve wildlife conservation efforts.