In the wake of the recent Coronavirus outbreak, the world has become more aware of the risks of zoonotic disease. People around the world are questioning the presence of wildlife trade for human consumption. Many countries are now planning stringent measures to address illegal trade and wildlife poaching. So, as we try to fight this deadly virus which has impacted countries around the world, let us learn what a zoonotic disease is and why it is important to prevent them in the future.

What is a zoonotic disease?

Animals can carry harmful germs which may spread to humans. While animals may have the ability and the immunity to fight such diseases, they can be deadly for us. These diseases are known as zoonoses or zoonotic diseases. Some of these sicknesses may be mild, while others can be serious.

COVID-19 is a zoonotic disease which is known to have originated from the wildlife trade markets in China. The disease impacted the Chinese city of Wuhan and eventually spread to the rest of the world. It has become one of the deadliest zoonotic diseases that humans have come across in the modern world.

But this is not the first instance when we have been impacted by a zoonotic disease. We come in contact with animals in many ways. Several households in the world have one or more pets. Cities and towns have zoos, animal exhibits and animal workshops. When humans interact with animals, there is a possibility that they may get sick from the zoonotic disease.

How can you protect your family from zoonotic diseases? 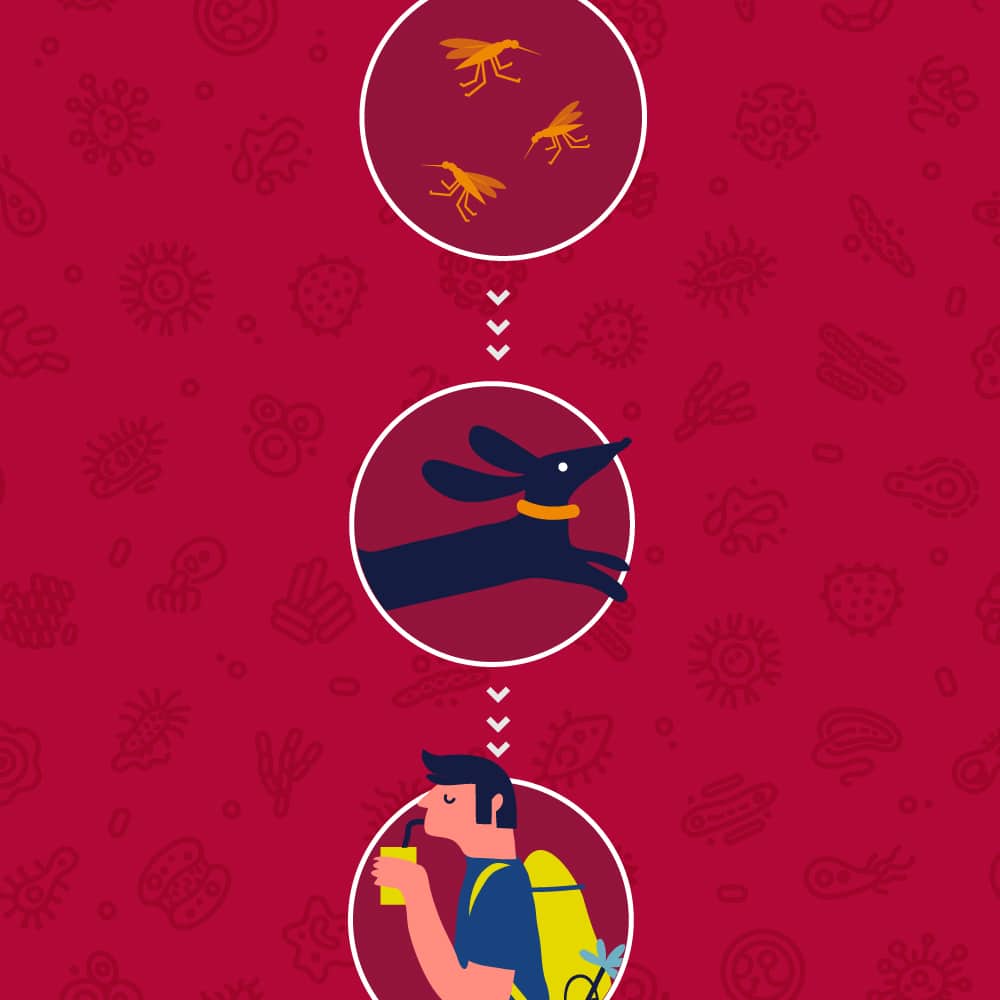 Zoonotic diseases can spread in many ways. Petting zoo, animal parties and animal school visit are some of the places where humans interact with animals. These interactions are invaluable for humans to understand animals and encourage conservation efforts. But these places can be a source of zoonotic diseases if the animals are sick or are not kept in a hygienic manner.

The reason why zoonotic diseases are more likely to start from illegal wildlife trade markets is because animals are kept in poor conditions in these markets. Since many of these markets sell animals for human consumption, they do not care for the animals very well. This can allow diseases to spread among the animals. This disease can eventually jump to humans.

Banning these wildlife trade markets can be a big step towards reducing the risk of zoonotic diseases. If children visit a zoo or attend an animal party, then some of the things they can do to protect themselves are:

Animal Club maintains a lot of hygiene for its animals. We have conducted several animal workshops for children. Our team keeps safety in mind before starting any animal handling workshop. All children are reminded of hygiene and they are asked to wash their hands after petting the animals. Our aim is to provide children with a safe way of interacting with animals.