COVID-19 has been a big blow for countries around the world. As economies reach a standstill and lockdowns are increasing in many areas, animals are responding to the changes too. Social media posts show how animals are returning to cityscapes and reclaiming their space. Many people see this as a sign of how nature has struck a balance. But there are some animals who are at risk of COVID-19 as well. The COVID-19 lockdown has affected animals in these three ways:

Global Wildlife Trade May Come to an End

Illegal trafficking of animals has been a concern for conservationists. Recently, people around the world realized why conservationists have been rallying for a ban on wildlife trade. COVID-19 is thought to have originated from a similar place – a wildlife trading market in China.

Countries around the world are beginning to demand for an end to markets that sell live and dead animals for human consumption. This is a step to prevent pandemics like the COVID-19 in the future.

China has introduced a ban on the farming and consumption of live wildlife after the outbreak of coronavirus in Wuhan. This ban may turn into a law, making wildlife trade for human consumption illegal in the country. 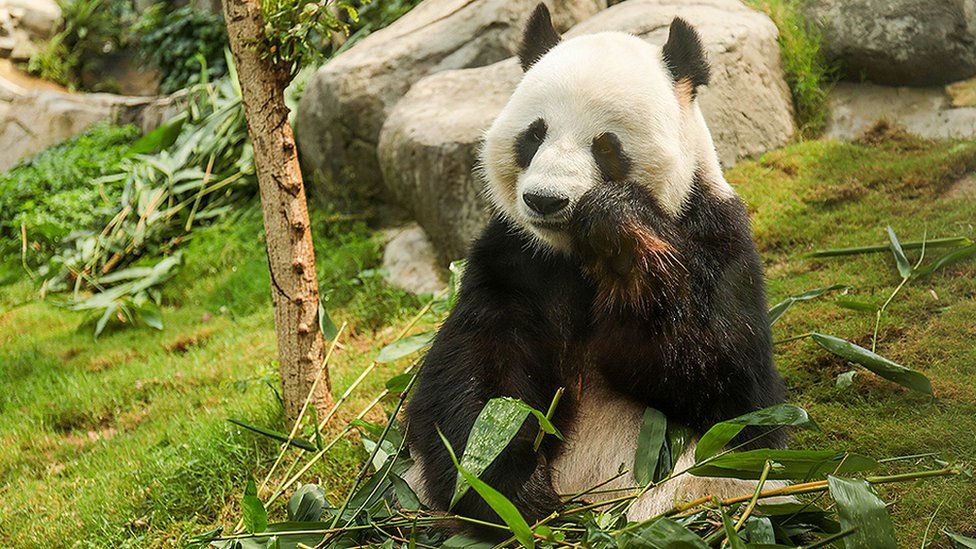 An incident in the Bronx Zoo, New York, has caused governments around the world to be alert of the virus jumping back to animals. COVID-19 is a disease which jumped from animals to humans. But recently, a tiger named Nadia, in Bronx Zoo tested positive to coronavirus. It is thought that the tiger was infected by an asymptomatic zookeeper.

As a result, zoos are practicing higher hygiene when workers are in contact with animals. This is to reduce the spread of the disease from humans back to the animals.

Knowledge of the tiger’s infection caused people with pets to panic. Some families are even abandoning their pets. But WHO advises that there has been no evidence that pets can transmit COVID-19 to humans.

Animals take to the streets as humans stay at home

Interestingly, wild animals are beginning to reclaim some of their lost habitats by returning to the streets. People saw wild boars roaming the streets of Barcelona, Spain. A herd of deer spotted in Haridwar, India. Also, Wild goats paid a visit to the town of Llandudno, Wales. Similarly, there have been many other sightings of wild animals roaming freely on streets.

Reports also show that the lockdown has helped us in our fight against global warming. Some see it as a means for Mother Nature to recover from the climate change crisis that it was experiencing.

With fewer people outdoors, and the lack of automobiles on the streets, animals are at a lower risk of being killed or captured. This could explain the reason why they have been able to roam freely in the streets.

At Animal Club, we are providing our animals with safety and protection to ensure that COVID-19 does not have any detrimental effects on them. We have closed the animal party and animal school visit temporarily. We are trying to identify new ways of helping children interact with animals during the lockdown. While animal workshops may not be possible, the internet provides an avenue for animal education among kids. Virtual animal parties for kids celebrating their birthday in lockdown seem like a solution. But we are still working on it. Once the animal handling workshop resumes, we aim to spread awareness about animal conservation and prevention of zoonotic diseases.